Still Not Sure About Investing in Online Legal Content Writing? Look At This One Graph 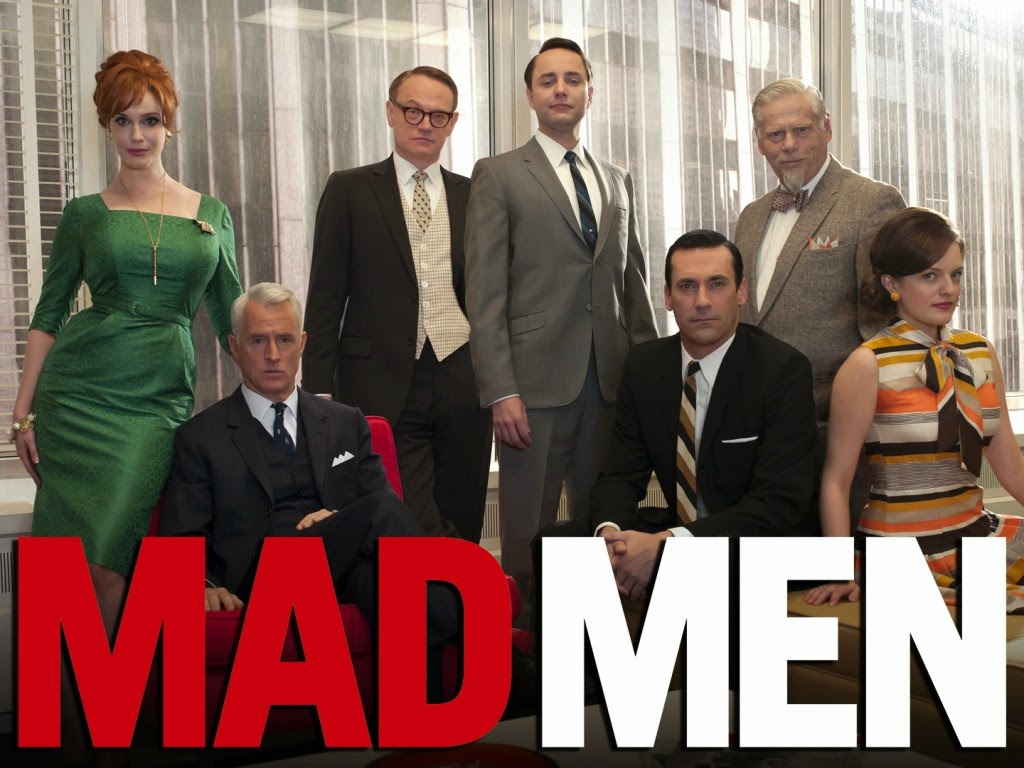 If you are a fan of the AMC drama Mad Men, then you appreciate how the marketing world must change with the actual world. Starting in the late 50s and progressing through the early 1970s, the show captures how the Madison Street mavens--those copywriters charged with convincing consumers to make specific choices--adapted through the decades.

The biggest change over the course of the show invovled the steady shift from magazine ads, billboards, and prints toward television advertising. Starting off as a relatively small part of all advertising packages at the show's inception, by the end of the 1960s, the role of television dwarfed all other advertising work.

The marketing dollars followed the habits of consumers. It was an undeniable marketing rule then...and it is the same today. When trying to attract clients you must understand their habits. Television came to dominate the advertising world in the 1960s, because Americans began watching television at astonishing levels.

But the world is changing. While television is far from disappearing, the options for consumers have greatly expanded over the past two decades. Television's reign is no longer. The pedulum is now swinging toward the clear future of media dissementation-The Internet. For proof, take one look at this graph: 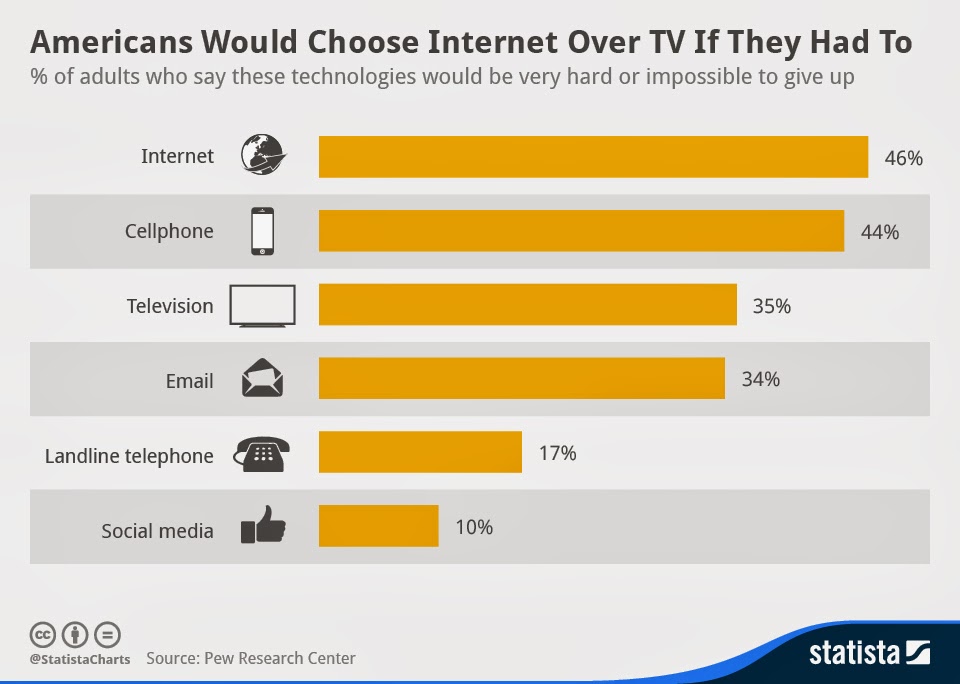 The significance of this may not be shocking for those who appreciate today's media world. But this survey taken at any point over the last half century would have yieled different results. For decades, television was clearly the one technology that Americans could not live without. Now, however, the internet is clearly superior. Keep in mind, this survey includes ALL residents--even seniors. For the younger generation, the importance of the internet (and their cellphone to use the internet) is paramount. This will not chance as the younger generation ages.

Follow the Eyes of Your Potential Clients
All solo practitioners, small firm managers, and marketing employees appreciate that all marketing dollars need to be spent wisely. Just throwing money anywhere is a surefire way to spend more to attract clients than you ever make in actual business from those clients.

That is why is is becoming irrefutable that the vast majority of marketing dollars need to be spent in online marketing efforts. Not only is the internet the medium of choice for residents throughout the country, but the trends lines are clearly moving even more strongly in that direction.

In other words, to attract clients NOW there is no smarter move than ramping up online marketing efforts. Not only that, but to position yoruself to do well TOMORROW, you also need to invest in online marketing.

Original content is the foundation of all solid online marketing efforts. That is why is is prudent to invest in legal content writing as soon as feasible; it is bar-none the most logical short-term and long-term marketing investment for firms of all sizes and in all markets.

Posted by Paul Richardson at 4:20 PM No comments: